So the other day came the big announcement from the Saudi Government that people in the region were waiting for, the ambitious overhaul of their economy to get rid of their heavy dependence on oil. It’s a long-term plan up until 2030, but the Prince said that it could take as little as four years to get rid of Saudi Arabia’s oil dependence.

I don’t have all of the details but some industry privatization is in the plan, notably selling a small stake of Aramco, the creation of a US $2 trillion (yes, trillion) sovereign wealth fund, and huge development in non-oil industries. It’s seems to be a really, really ambitious plan and those timescales seem a bit unrealistic but something does need to be done, the last couple of years of low oil prices has shown the Saudi Government the dangers of oil dependence. I believe the Government is burning through $9-10 billion of their own cash reserves every month now due to the lack of oil revenue.

There is one development that I’m looking forward to – tourism! The Government plans to spend on tourism infrastructure and thus allow more non-pilgrim tourists to visit the country. I’d certainly go. All the years I’ve been in the Gulf living right next to Saudi Arabia and yet I haven’t visited it. I’m not even sure at the moment you can get a non-pilgrim tourist visa to visit the country. If they allow more tourist visas and let non-Muslims wander around the country (obviously not to Mecca and Medina, there’s no way the country will let that happen) there’s a number of places I’d like to see – the Nabatean ruins in the north, Jeddah and Taif, some of the mountains around the Riyadh plateau, maybe even the dunes in the south.

Some news articles are already slamming the idea. The argument sums up as, “No booze or bikinis, why would anyone go?” I think that’s not a good way of looking at it, people should look at it as more of an exotic adventure rather than yet another all-inclusive drinks & beach holiday resort. In fact I hope the Saudis don’t go that route. There’s plenty of places in the Mediterranean if resort vacations are your thing.

If they make reforms right away I might plan a trip in 2017.

This weekend a bunch of us went to a private beach in Dukhan, on the West coast. Qatar Petroleum has huge operations in Dukhan so have a private beach area with cabins, majlis and so forth. The host works at QP so arranged for us to stay at one of the sites for the day. 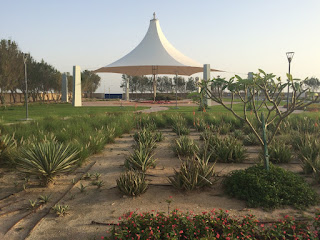 It was a decent sized place, with an indoor majlis (with a/c, though we didn't use it as the weather was great) 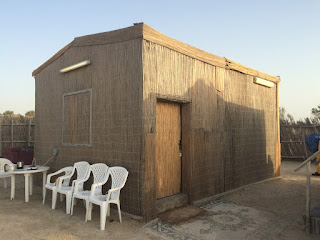 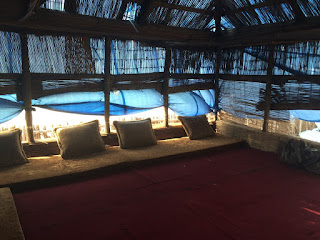 BBQ, and of course, beach access. The beach had three such places along it so it was fairly private. 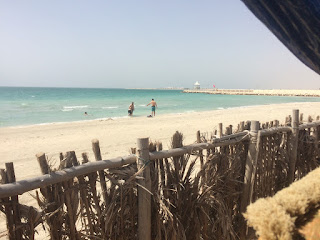 So we spent the day swimming, then cooking up burgers and chili. 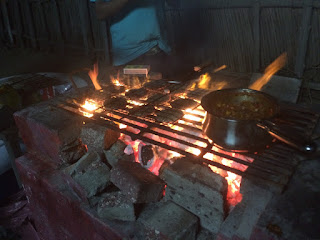 Relaxing on the beach 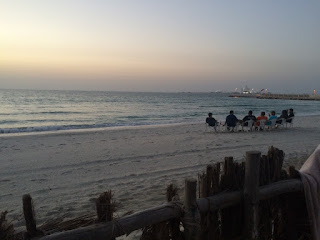 And chilling out in the outdoor majlis (with a big screen TV so people could play FIFA 16, as you do). 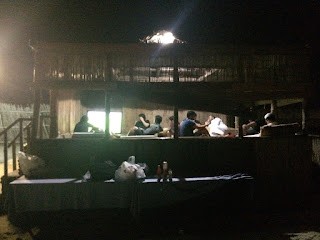 I had never been to Dukhan beach before and it was nice to get out there while the weather was great. With summer approaching these kinds of trips will end soon.


I got a chance to visit the souq in Al Wakra just before I went on vacation. I hadn’t been there in almost a year, and there was a lot of work left to do on the site, so I was looking forward to seeing it finished.

It’s not completely finished yet, there is still some construction for a few of the buildings and there was still work on the shore, but it has improved a lot since last year. More restaurants and cafes, some the buildings in the alleyways now have shops selling crafts and other things. I had heard the shore was becoming popular and I can see why, having all the cafes along the beach is really nice. 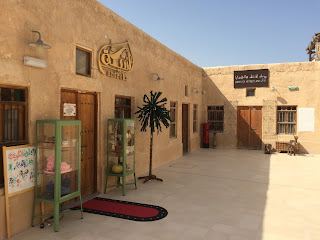 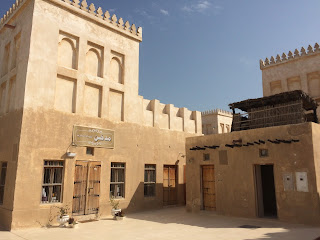 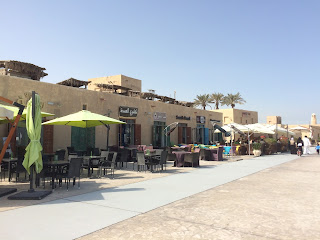 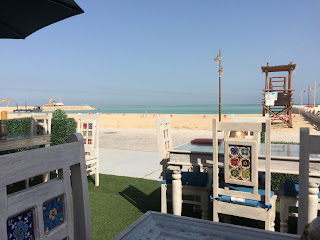 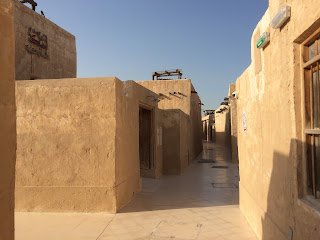 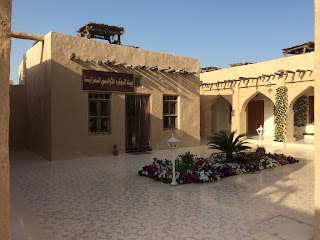 It should be great once it’s all finished.

Posted by Glen McKay at 7:16 AM No comments:

Was away on a long vacation in Canada meeting with the family. It's great visiting Canada but man is it a long trip. A good 24 hours of travel to reach the West Coast. It'll take a few days to shake off the jet lag. 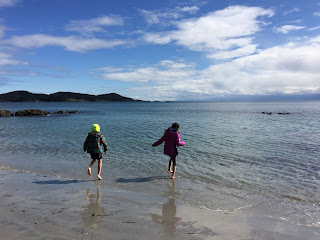 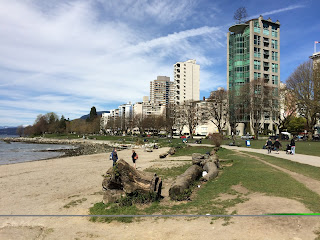 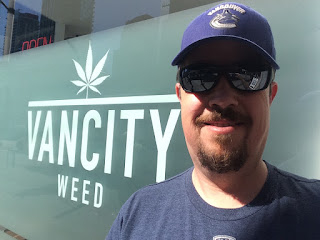 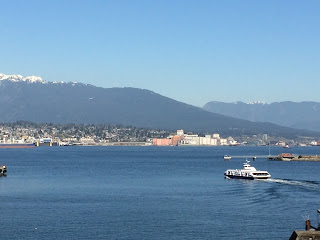 Posted by Glen McKay at 1:40 AM No comments: