It's winter! That means the temperature is nice enough to go walking around in the evening. It had been a while since I've been to Souq Waqif so I went down to see what changed over the summer.

First, the latest stock of falcons is in the shops. I saw a few Qataris looking at the birds, shopping around for the perfect hunting falcon. 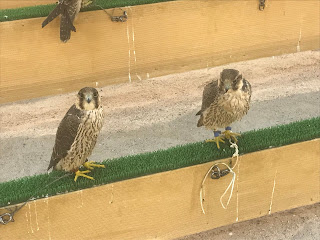 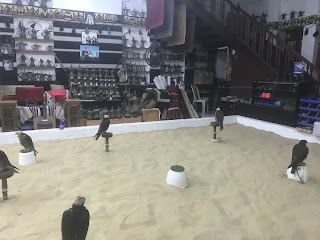 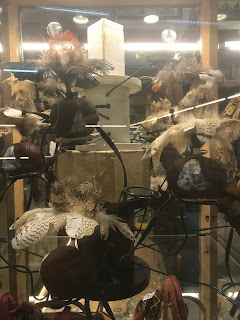 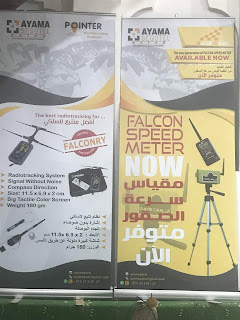 Crossing over to the restaurant area I was surprised to see that a Novo Cinema opened in the Souq! It doesn't look very big but actually most of it is underground, the building is just the entrance. 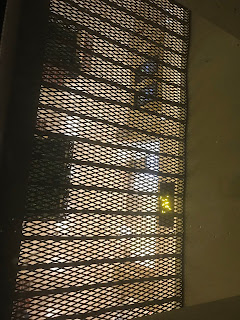 And at the end of the restaurant area they've opened the stairway to the new Musherib neighbourhood. Some of the Musherib area is open and it looks like there will soon be shops and cafes opening. There was also a new hotel that looked like it would open soon. 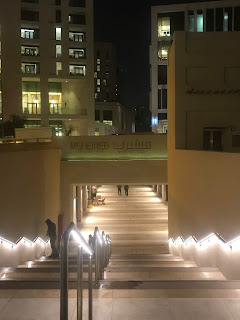 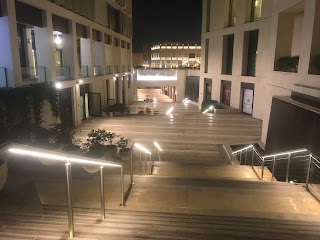 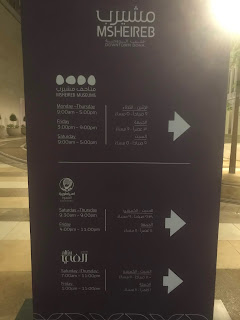 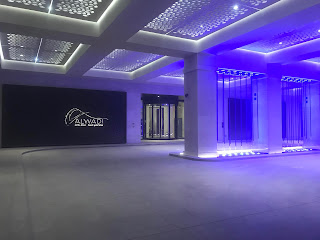 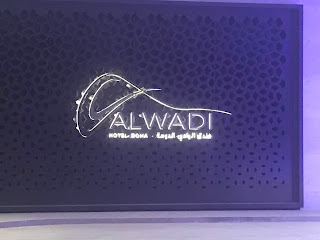 I didn't realize that Musherib also is developing a light rail service to take people around the neighbourhood. 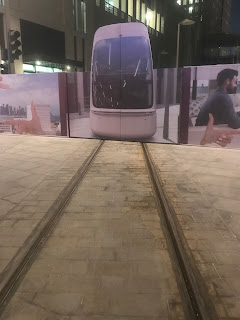 That rail service will be a great way to get around when everyone arrived at the metro station. It looks like it's almost ready but the buildings around the station are still under construction. 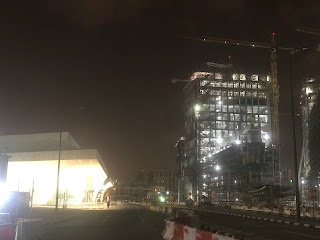 I'm really looking forward to the metro. Some of it will be open soon. There were rumours there would be a soft opening on Dec 19th but Qatar Rail made a press release denouncing the rumour. Anyway, it'll be soon.